These are a bunch of links I found interesting at the time. They still are, but don't merit a post for each. Here is the unsorted horde from Pandora's box. 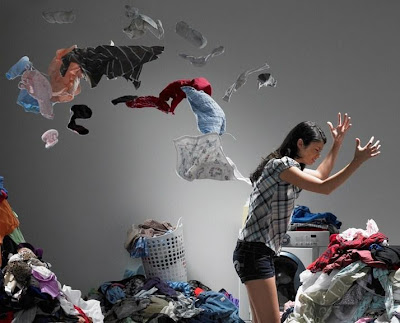 Posted by ModeratePoli at 9:44 PM

Email ThisBlogThis!Share to TwitterShare to FacebookShare to Pinterest
Labels: short