A school district superintendent went to a rival school repeatedly to defecate on its track. He was finally caught using surveillance cameras. The behavior which might be expected from a drug-addled psycho arose from a high-ranking professional.

He seems to have a sharp lawyer because he received $100K to leave his job. Now he's suing a police department for releasing his picture and 'smearing his reputation.' Also, he's now seriously underemployed. Hey, I don't think he's ever going back to being a superintendent. But not because of the actions of a police department, but because of his own actions. I hope this guy doesn't get a penny. 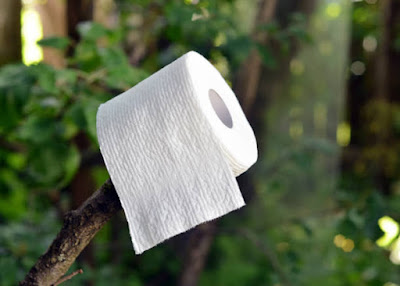 Extra. I'm sorry that this post is so popular. I'm considering taking it down because it's hardly among the most important of my posts.
Posted by ModeratePoli at 1:05 AM

Email ThisBlogThis!Share to TwitterShare to FacebookShare to Pinterest
Labels: rant