How big an issue is Obamacare?

It's hard to tell. The comment boards are still stuffed with vociferous supporters and detractors. Conservatives are still predicting a train wreck, which was supposed to materialize for two years now. Liberals are counting up the successes, and recounting how conservatives' worst predictions haven't panned out.

It's still too early to call ACA a success. We don't know the effect of the health systems or what the costs will be in terms of the federal budget within a few years. The Medicare program costs almost double its projected expense: the program needs a yearly infusion of over 45% of its expenditure beyond the payroll tax that are collected.

The usual conservative meme is that Obamacare is a takeover of the healthcare system, which is about 17% of our economy, maybe higher. This is an exaggeration, of course. You don't have to check in with some government department to see your doctor, as you would have to, say, register a car. The government has a monopoly on car registration, but nothing like that with doctors. Most of the other conservative claims are also wild exaggerations.

This irrational talk can't help too much with swing voters, so I wonder why the GOP does it. Perhaps a party really has to energize the base and the haters in the run-up to an election. Maybe it's just habitual for the GOP, who never stopped hating on the Clintons. But it definitely doesn't help with voters who are trying to make rational choices. On the other hand, that group of voters (the rational swing voters) may be so tiny that it doesn't matter. That's a really sad thought.

I'm not sure which is worse: the irrational critique or that the GOP haven't settled on a replacement. They should have had one for the 2012 election. Maybe they lost partly because of that gap in their agenda. I certainly wasn't going to vote for them with a gaping hole like that.

This vagueness was a problem for them in 2012, and continues to be a problem. Dems can run on the status quo--"don't let the GOP undo what we've accomplished." The GOP can't run on that, but they haven't figured out what they will run on, other than irrational exaggerations about how bad the status quo is. What a stupid party the GOP is, and what a shame for voters who deserve a choice. 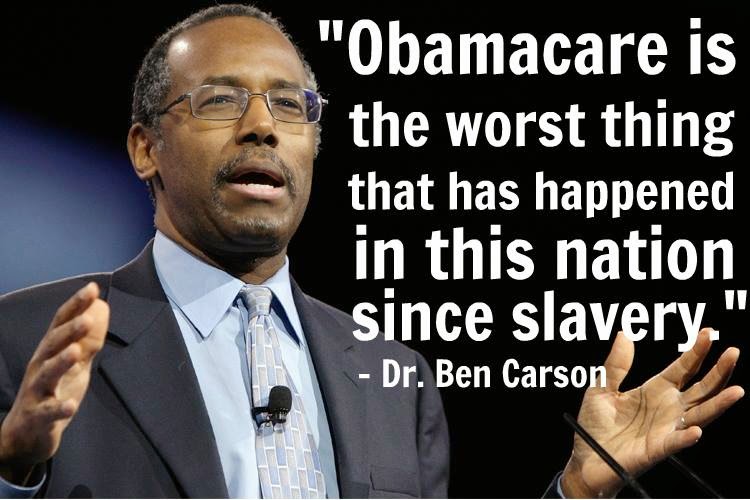 Sure, that passes the reality test.
Image: thelastgreatstand.com
Posted by ModeratePoli at 3:51 PM