This is a review of a book that tries to tease out the basics of liberal democracy. I won't read the book because the review explains the ideas well enough, and I can already start applying them. So how do these four basic ideas work to undergird liberalism?

I was surprised at how well this list of four aspects explains liberal democracy. It really is a surprisingly full and satisfying explication. Who would have thought it would boil down so compactly? Amazing. 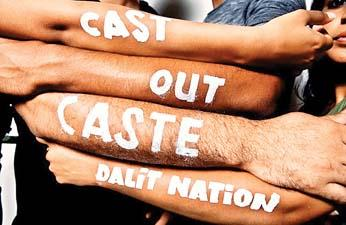