"The night after it happened he said he never planned to take me back to his dorm. He said he didn’t know why we were behind a dumpster. He got up to leave because he wasn’t feeling well when he was suddenly chased and attacked...

So one year later, as predicted, a new dialogue emerged. Brock had a strange new story, ... with kissing and dancing and hand holding and lovingly tumbling onto the ground, and most importantly in this new story, there was suddenly consent. One year after the incident, he remembered, oh yeah, by the way she actually said yes, to everything, so.

The statement is long, but worth reading to the end. As I said, devastating. 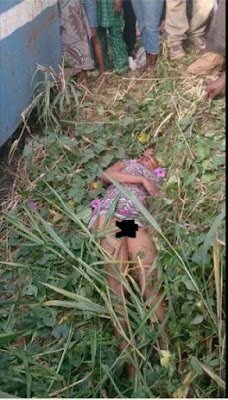 Extra. More details on sentencing and the perpetrator's withdrawal from Stanford.
Posted by ModeratePoli at 2:33 PM