Did I let an entire month go without posting? I guess so. Life keeps me busy, so I don't have time to obsess about politics. I even missed the delivery of the Mueller report for two whole days.

My browser ate a bunch of good links, and I'm going to try to avoid that again.

More about the Russia investigation. How Mueller minimized leaks. I think he also tried very hard to maintain high standards of integrity. Others should learn from this. The full text of the letter from the Attorney General summarizing the Mueller report. Claims of complete exoneration are woefully exaggerated and expedient. A detailed timeline with good sources for verification. From that timeline, an article about the various sources on Russian interference during the summer of 2016.

Chinese interference too. In Australia. Especially ironic is the response for the Chinese government.

How scary is global debt? I've been wondering about this. Here's the beginning of a discussion.

Alex Jones is such a creep. He claims the lies in the media drove him insane, so he's not responsible for his own horrendous lies. Another death from Sandy Hook. Related: a takedown of the argument that mental illness is the problem with mass shooters. 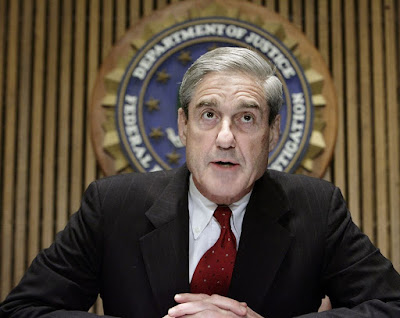 Posted by ModeratePoli at 12:01 AM