When I was growing up middle-class, white, and college-bound, I knew to  be terrified of unintended pregnancy. There was no faster way to derail my plans for life, not to mention get either kicked out of the house or permanently locked in the attic.

Somewhere in the last few decades, teenagers lost their fear of pregnancy. This was definitely not a good thing. These days kids aren't usually 1) forced into marriage, or 2) locked away or sent away for the duration, or 3) blackened forever by the shame they bring on themselves and their families. However, life plans are definitely derailed, at least for a while. Shouldn't this be enough to make them very careful? Apparently not.

The good news is that teen pregnancy has dropped dramatically since 2009. This article discusses some of the possible reasons, but nothing is definitive. Maybe it's the use of IUDs (previously not recommended until after the birth of a child). Maybe it's the reality shows like Teen Mom which show the heap of troubles involved with trying to manage a baby, high school, parents, and a barely-committed baby-daddy. Maybe it's the recession, which has been so hard on families that teens actually figure out that they shouldn't make it worse.

Whatever made teens think harder about being careful, I'm grateful for it, and I hope the teens are too. 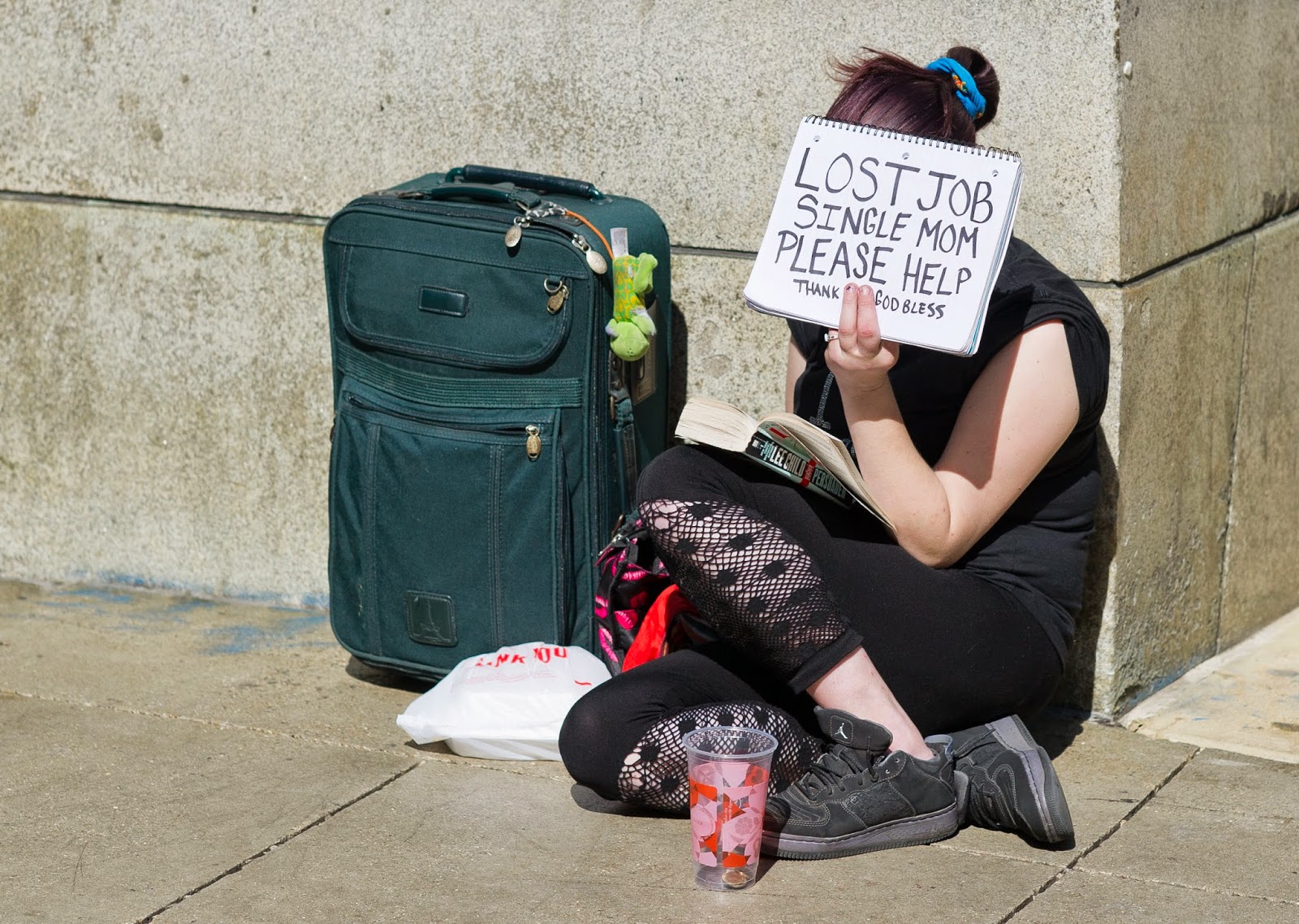