A bundle of important stories

Conservative media fabrication revealed. This should be so big. Fox News fell for a peddled fake story about (murdered) Seth Rich and Wikileaks. Now there's a suit, and the papers filed contain a wealth of evidence about how the lies got on the air. Update 8/2/18. The suit was dismissed by the judge for not being egregious enough--not rising to the necessary standard of 'intentional infliction of emotional distress.'

CNN skews its reporting. "Federal investigators ... seized on Trump and his associates' financial ties to Russia as one of the most fertile avenues for moving their probe forward... The web of financial ties could offer a more concrete path toward potential prosecution than the broader and murkier questions of collusion..." This is supposed to be an investigation, not a fishing expedition bent on prosecution. CNN seems to have forgotten that.

Sessions skews his condemnation of leaks. Great story with analysis of a logical trick that Sessions uses. He probably does it knowingly.

Lies are the family business. Donald jr. lied about a meeting with a Russian lawyer. Well, lied at first and then told the truth. It turns out Donald sr. lied about it too. Is anyone surprised?

Stats about the cost of tax deduction. This is important hard information. What costs the government more: mortgage interest deduction, 401K's, or the earned income tax credit? It didn't know, and I was a bit surprised.

Trump the wimp. Putin is disrespecting America, and what is Donald doing about it? Why? 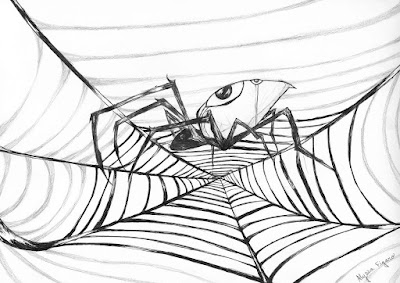 Posted by ModeratePoli at 3:12 PM