I haven't posted much, but I have been saving some links to read and share. 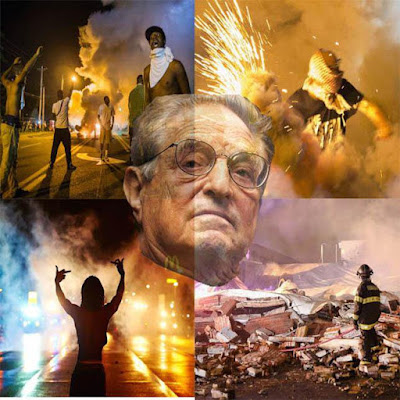 Posted by ModeratePoli at 7:50 PM