I know Liz Warren is a smart person. She's got a background in bankruptcy, consumer finance, overseeing the management of TARP assets, etc. I bet she knows numbers pretty well.

But now she's pretending the equations don't have to equal, that increased spending doesn't have to be balanced with increased, um, what was that other thing? Warren, the great hope of the progressive wing of the Democratic party, wants to expand SS benefits, not consider reform that would reduce their rate of growth. And where will that extra money come from? Warren forgot to mention that. 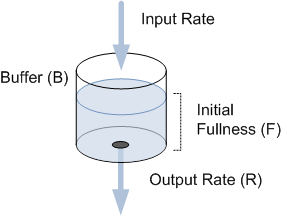 Reminder for Professor Warren
Image: microsoft.com
Posted by ModeratePoli at 12:30 AM