Yes, this headline is an exaggeration. Not many Republicans are running on a flat tax, but they do pretend that tax rates could be significantly lower. Then one of the serious guys (Dave Camp, chairman of the House Ways and Means Committee) crunched the numbers and got a nasty surprise.

Dave Camp wanted to cap the marginal tax rate at 25%, but the numbers didn't work out. He had to settle for 35% for the top bracket, and that was even with limiting deductions.

Why wasn't the 25% goal attainable? Because it was based on a fantasy. Our spending is too high to lower taxes, and our efforts to lower spending haven't gone so well. Camp aimed for all the revenue we're currently getting now, and he didn't use the questionable 'dynamic scoring' that lets legislators project overly optimistic numbers. (I'm referring to you, Paul Ryan.) This is what the reality of tax cuts looks like.

I don't know if it will have any impact on GOP campaigns this year or in 2016. GOP budgets and tax proposals have been pie-in-the-sky for 14 years now. This is the one exception, so can I really project that it will make a difference? No, I can't. Kudos to Dave Camp nonetheless. 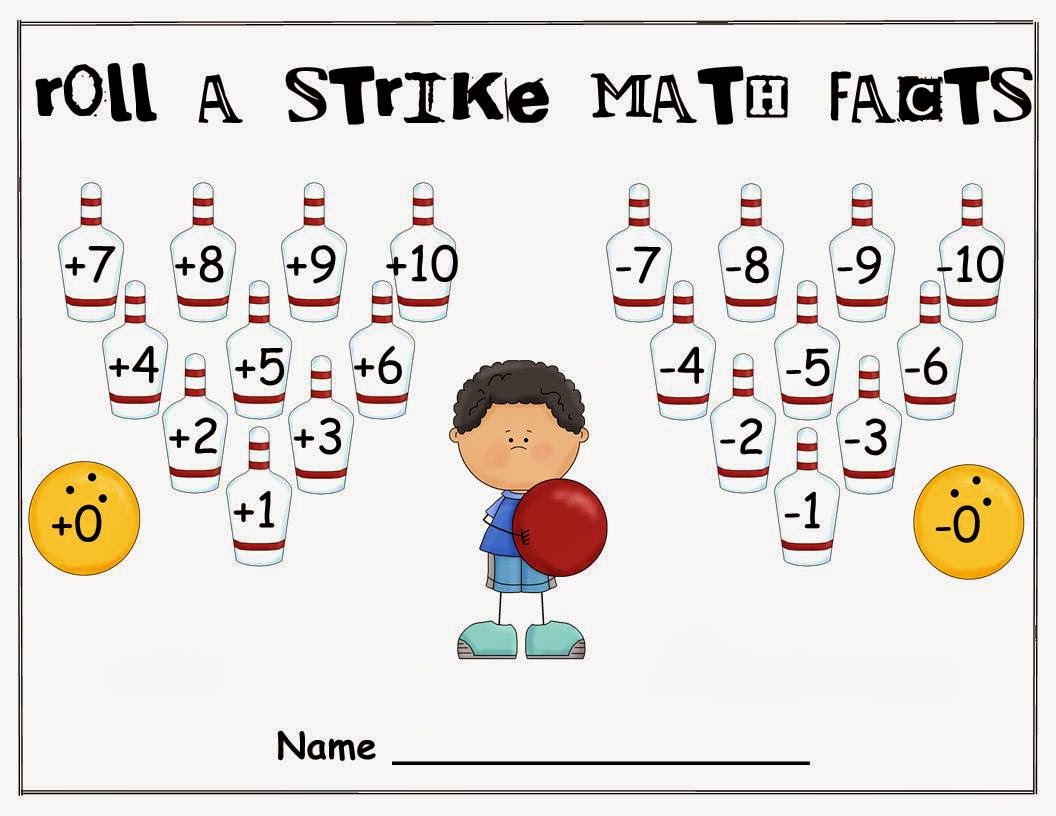 
Extras. I couldn't get a flat tax to work either, and now I have company. Herman Cain's plan was a farce. A conservative calls for the end of special treatment for capital gains. Good for him, but I beat him by several years.
Posted by ModeratePoli at 4:20 PM

Nice to have you back, MP.

The other day, I had a conversation with a former blogger who self-described as an "anarcho-captialist". He doesn't blog anymore, but that brand of extreme libertarianism is pervasive in mainstream Republican thought. Nobody expects to get elected on an extreme platform, mind you, but they all wish that the flat tax rate was zero.

Hence, the notion that the lower the flat tax rate the less government intrudes and the more spread the burden (read: the poor pay more) guides their plans.

Of course their tax proposals don't work with respect to matching expenditures. They'd rather slash the expenditures -- particularly on those who they feel AREN'T paying their fair share of taxes (e.g. 47%), which is their real objection.

The intellectual intersection between GOP and anarcho-capitalist is that everyone should be a free agent and nobody should be a burden on those who are producing.

The irony is that I CAN make a flat tax work. And that tax rate is zero. But you can't not have a government so you need some other way to pay for the services government provides and the social safety net that prevent anarcho-captalist reality (vs. fantasy) from occurring. That is, not Thunderdome.

The democratically elected government doesn't tax. It just prints whatever money it needs to meet the precepts of the Congress. Sure, that would dilute the currency and you'd have inflation, but you wouldn't have to pay taxes.

Inflation is the tax, flat on everyone. Sorry. No free lunch.