According to a former BFFF (bottom feeding filter fish, or what I'll call 'scum suckers'), there is a good market for dirt on Democrats. Of course I've seen it. Someone sent Breitbart the video of Shirley Sherrod, either already cut or with suggestions on how to cut it. Same with the tape of Al Sharpton.

The libs and progressives do it too. Here's a case of wacko legislation just barely associated with a Republican state representative that went from Think Progress to Boston Globe, MSNBC, and Reason, and probably others.

Can you imagine if your job was to sift through millions of bytes of reports, etc., trying to find nuggets that have smear potential? Truth and reliability being optional, of course. Wow, that's the perfect job for a sociopath. Maybe it's even cheaper now with so many tech-savvy people needing a job (any job) to pay the rent.

I was able to find articles about two firms that do this kind of work: Bridge (working for Dems) and America Rising (working for GOP). They even faced off in the Virginia gubernatorial campaign last year. Check out their handiwork.

Can we do anything about this situation? No, not a thing. It would be like trying to wipe out lies--it can never be done. My recommendation is don't get caught up in it. Use your best arguments against an opponent, not the trashiest ones. 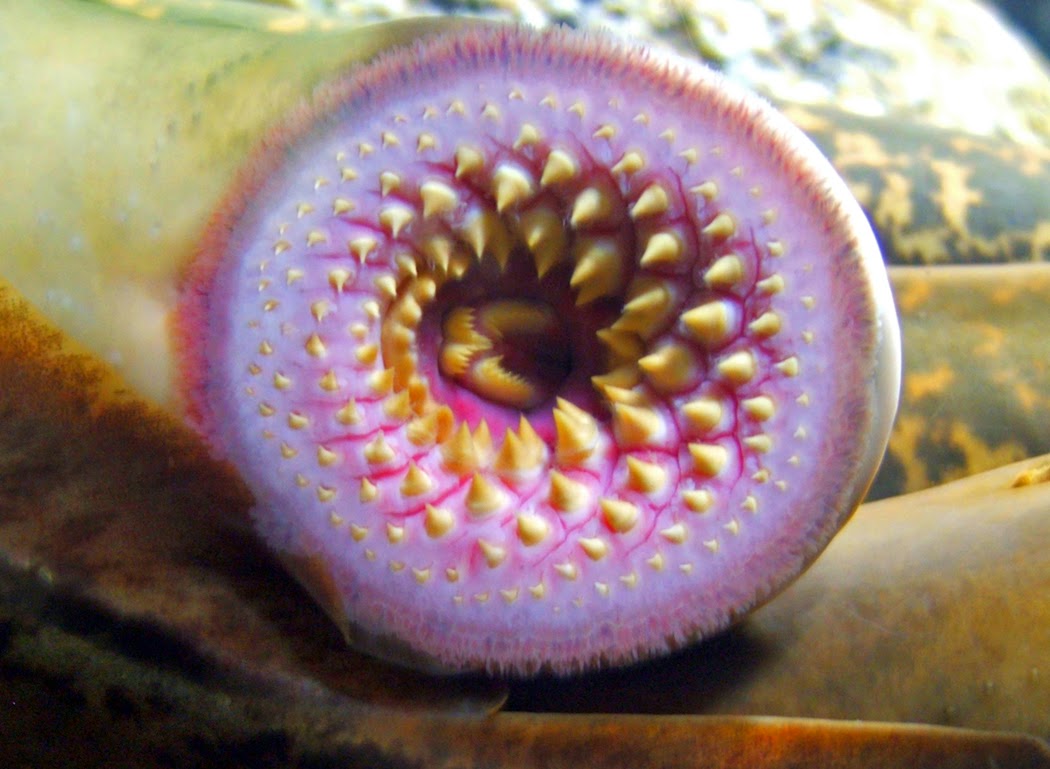 
"Their function in the media ecosystem is to launder dirt fed to them by Republican operatives..." -- the former scum sucker mentioned above

"Sure, HuffPo plays them [stupid Republican reps] up, for the same reason they have a whole staff devoted to finding and posting sideboobs. It's clickbait for the online hordes." -- Kevin Drum

"He was fired ... for being behind a website spreading rumors that then-Baltimore Mayor Martin O’Malley ... was having an extramarital affair." -- Bethesda Magazine about a campaign sociopath who recently "resurfaced"

Posted by ModeratePoli at 1:40 PM