I'm disappointed with Obama's plan to "fully pay for" his jobs bill. I know a taxes-only funding proposal could be just the opening bid, but it's the wrong tack even so. It's a step back from the grand bargain he reasonably offered in late July. Or was reasonableness only an opening bid in a different game?

I have little tolerance for political games, or political calculus that a proposal has to be made to satisfy the base. Obama hasn't struck me as an "appeal-to-the-base" type of guy, so I'm a little stumped as to why he did this.

This is what I'm holding my breath for: a more balanced deficit reduction plan. I want to see whether he's serious about offering realistic deficit reduction, that is, one that reflects a workable compromise among the various factions in this country. I hope he's going to be more than chief cheerleader for the Democratic negotiating team. That's a plausible role for him, but the country needs someone or some group who can be the voice of reason. I would have liked Obama to do that, but maybe it's not possible with so many people hating on him. I'll revisit this topic in a few weeks, when my thoughts have fermented a bit and there are more events to draw on. 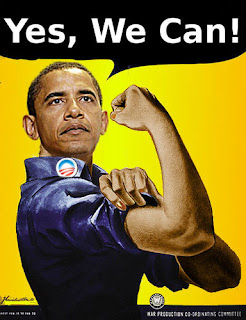 Posted by ModeratePoli at 8:51 PM