In Defense of my budget

I've already gotten one criticism about my budget (orally, not in the comments section):


"No plan that fits on a piece of paper is much good."

This critic, who is also a close friend, thought that the portion on reducing spending in particular was worthless. Point taken. However, it does show how much some of the areas, such as defense and medicare, would have to be cut. So my suggestions for spending cuts are only MOSTLY worthless.

The revenue side is definitely more solid. It's based on IRS data from 2009 showing the distribution of taxable income and taxes collected. The weakest part that is not being able to estimate the effect of eliminating deductions and credits.

Finally, I want to defend this budget as an exercise in facing up to the enormously scary federal budget, with its huge numbers and huge gaping hole. Don't I deserve some credit for that? 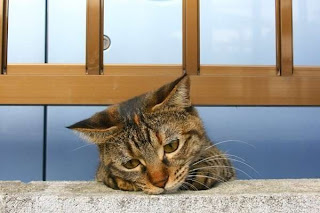 Posted by ModeratePoli at 10:55 PM