Last outpost of crazy: I wish this was an outlier

I have to document this for posterity. The top US news story on Google is the sexy mug shot of a felon (convicted at least once already). He's just been arrested with three other gang members on weapons charges, but that doesn't matter because he's dreamy. His picture (mug shots are public records, I guess) isn't the only thing being passed around. There are websites trying to raise money for him, including one run by his mother.

I am so hoping that this fad lasts one week at most. If it's more, that is just further proof that the internet is evil. 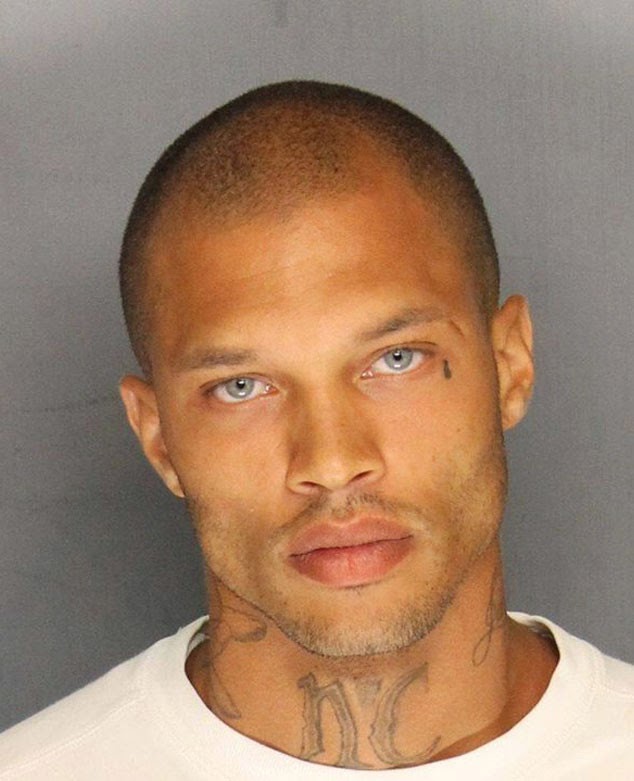