The Tea Party is local, not national

Cantor's loss showed something that I already knew: the Tea Party isn't a national organization or closely-aligned or competing national groups. Most Tea Party groups are local networks.

This runs counter to a talking point that some Dems/liberals/progressives use. They claim that the Tea Party is astroturf--drummed up by political professionals whose salaries are paid by the Koch brothers and the like.

In Cantor's case, he was up against well-organized county Tea Party groups, as reported here. They turned out their voters--Cantor didn't. (I haven't verified this by checking this primary vs. typical primary and general election numbers, but it would be possible, if I was willing to commit to the effort.)

So the national Tea Party groups are probably a sham. Unless they have huge lists of voters, and can mobilize large numbers of those voters, they can't do anything but make a lot of noise. Nationally that's what they've done. It's been noise--not a coherent plan or coherent policy goals.

What has always been true is that the strength of the Tea Party is on based local conservative networks, so the real difference is at the local level. Does the Tea Party group have a large local network that they can turn out on primary and election day? Can the local Tea Party group decide on one candidate to support, or is their support split? Finally, how cohesive and influential are the Tea Party members? If it's all blather, it probably doesn't matter. However, if the Tea Party opinion makers are logical and influential enough, they probably can make a difference, like they did in Cantor's former district. 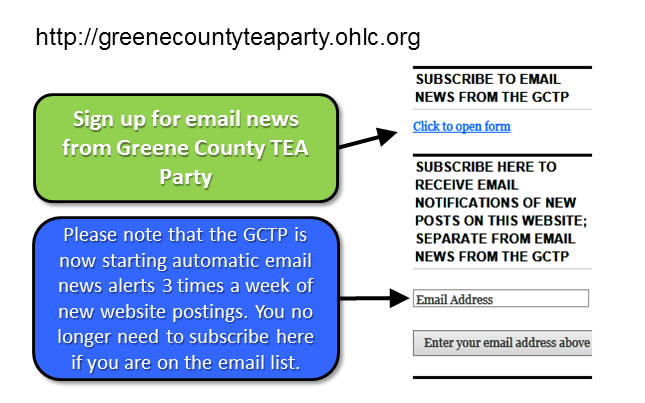 Extra. Local reporting about the Brat/Cantor race showing that the locals were organized enough to defeat Cantor's choice for local convention chair prior to the primary. It should have been a wake-up call.

Posted by ModeratePoli at 5:04 PM