Short: Iran negotiates, but will the Senate approve?

Here's a fascinating article about the negotiations between the US and Iran. It doesn't focus on centrifuges or which sanctions need to stay, or on timetables, or any of that boring but important stuff.

Instead, it focuses on the elephant in the room. If Obama makes a deal with Iran, there's no fucking way that the Senate will approve it. No fucking way at all.

It doesn't take much reflection to see that this observation is true. The readers are probably nodding their heads in agreement right now. So, chances are that the Iranians know it too. Yet they are still negotiating.

I think they want a settlement and want to be part of global trade much more than they want nuclear weapons. That makes sense, because you can't eat nuclear weapons, live in them, or play them on your Xbox. You can't shoot them at people without HUGE repercussions either. Food, housing, and game consoles are much more practical, and maybe that's what Iranians really want. That's the better choice. Good on you, Iran. I hope it remains that way. 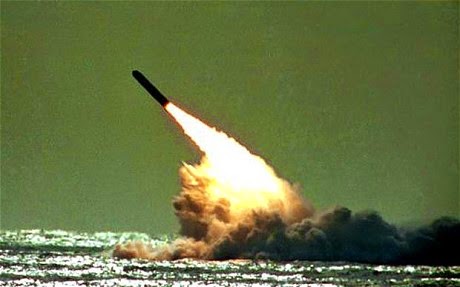