Short: Who gets punched in the nose?


"When you look at this chaos that’s going on, does anybody think that Vladimir Putin would have gone into Crimea had George W. Bush been president of the United States? No! Even Putin is smart enough to know that Bush would have punched him in the nose in about 10 seconds." --John Boehner

But, but, but, as this commenter points out:


Well, ...  to be fair, when Putin invaded Georgia during the Bush administration, George did fly to Moscow and punch him in the nose. So, there's that.

Thanks, Mother Jones, for the laugh. It's been too long. 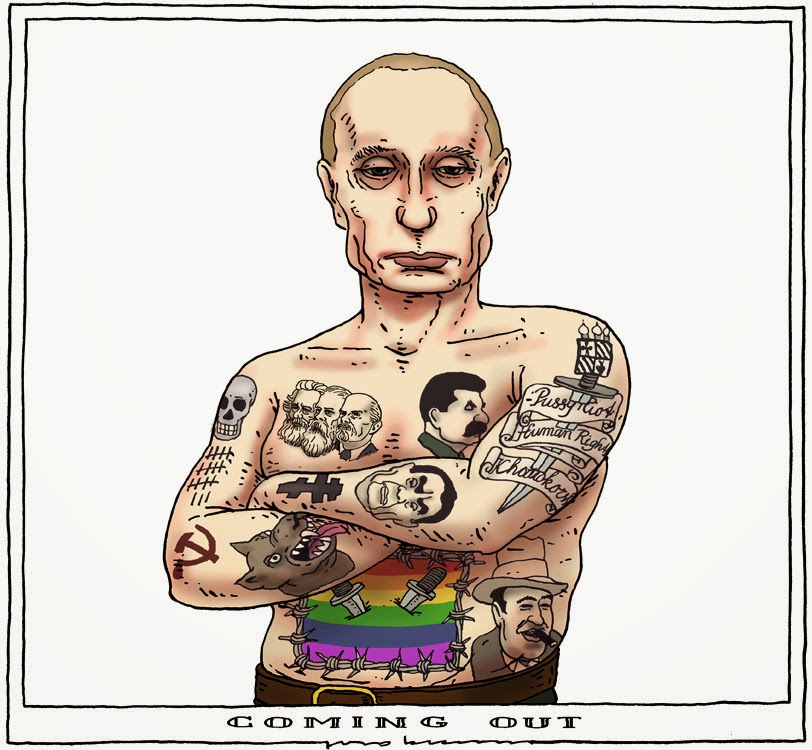 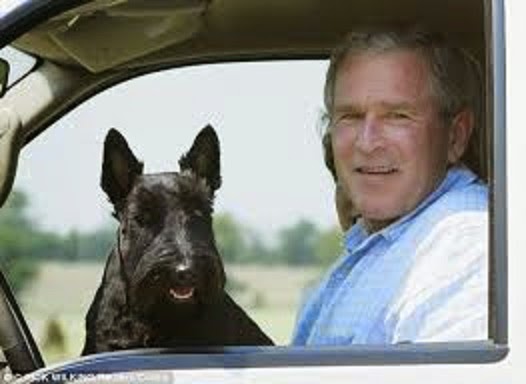 Posted by ModeratePoli at 12:03 PM