Short: The death of talk radio

But not so fast. This commenter explains how his co-workers (soldiers, so presumably fairly young) listen to Rush every day during their commutes. It sounds like there are lots of these younger listeners. Damn, there goes my hope. 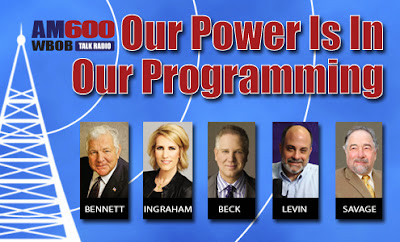 Update 10/27/13. Did I really write that I blame radio for "the rabid, know-nothing streak in the hard right"?? What was I thinking? If a political faction has a know-nothing streak, it's not due to an outside force--it's because they choose to be that way.
Posted by ModeratePoli at 7:55 PM