Short: Let go of that fetish

I talked about political fetishes earlier, and labeled Obamacare as a fetish to the Tea Party. Making the GOP vote for higher taxes is a fetish for the left. Ezra Klein at the Washington Post doesn't use the same term, but he's on the same page. His advice to the Dems: don't push for tax increases and you will get so much more from the GOP:

I saw this with the sequester too. Now I'm not a partisan who wants the Dems to extract more concessions through wily negotiations, but I'm happy to see someone else being practical and clear-headed in their view of the negotiation process. 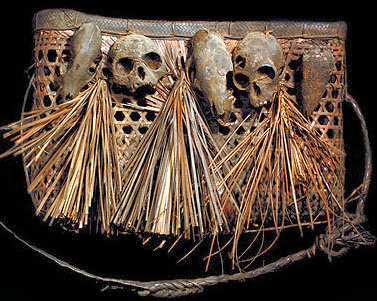 Extra. You could also think of these fetishes as 'taking a trophy' or capturing your opponents' flag. It is the sweet victory of humiliating your opponent. It's not a smart goal, but sometimes we really want to do it.
Posted by ModeratePoli at 12:53 PM