Here's a Fox News opinion piece where they beat up Obama for not doing more for immigrants using executive means. Here's one where Murdoch is paraphrased as supporting citizenship for immigrants, because, well, he was one too. Here's a  Fox news piece where Boehner says he won't do anything about immigration, but then it's all on Obama. Here's a Fox News piece where readers are reminded that it may be dangerous to upset minorities.

Where are we? Not in Kansas anymore, Dorothy.

Meanwhile, in the normal universe, Obama is sure to infuriate the GOP by acting alone as president on immigration issues. Immigrants are released to your neighborhood instead of being detained. Bug-infested children are transferred by charter plane or bus--one that you might enter next week.

How can these all be Fox News posts?

Because the first group is from Fox News Latino. Here's a piece:


"The question becomes, why does the President need the rest of the summer to determine what actions he may take that are constitutionally permissible? ... The answer to me is clear: President Obama is delaying the expansion of prosecutorial discretion initiatives to time their announcement as close to the midterm elections as possible to maximize their political impact. In the meantime, while we wait for the President’s next Rose Garden press conference, tens of thousands of immigrants that could potentially benefit will be deported."

It's comforting to know that in all Fox News universes, Obama is still the problem. 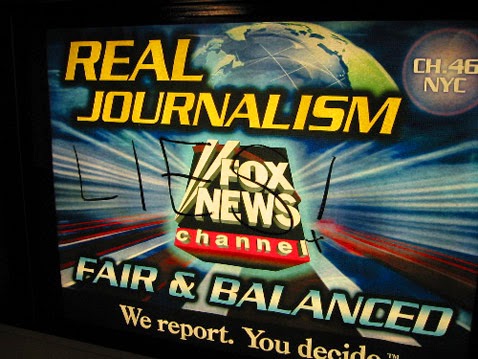 Posted by ModeratePoli at 2:49 PM