Short: We ran out of money, again

This isn't a new story, since the US government has been borrowing money for decades (with a few exceptional years without borrowing). What's a little different is that we don't have a bipartisan budget deal to borrow more this time, so we may actually stop spending. It's too bad that it's confined to one area, which is the federal highway trust fund.

Under the GOP no-tax-increases-ever regimen, the gasoline excise tax has been frozen, and the revenue has declined as people drove more economically. No one made the necessary adjustments to spending or revenue, so now the trust fund is just about dry.

Congress is finally paying attention, or a few of them are. This budget negotiation will be worth watching. Will they raise taxes? Will they cut spending? Will they punt and borrow, raising the deficit? What will the proposals be, and how much will be obfuscation, grandstanding, or some variation on not dealing with the problem? Stay tuned. I'll report back. 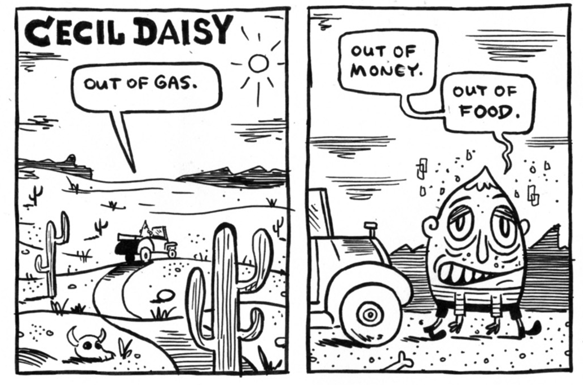 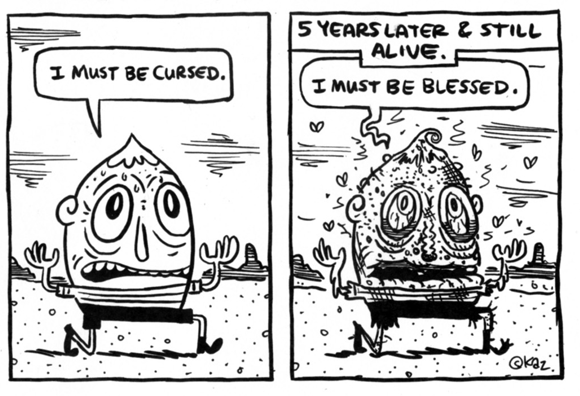 
Extra. Here's another issue to watch. The Export-Import Bank needs some sort of vote (maybe a re-authorization). Crony capitalist watchdogs are opposed. What will happen?

Posted by ModeratePoli at 9:11 PM