The Tea Party gears up to strike out, yet again

The Tea Party really, REALLY wants to crucify Obama, but they'll settle for impeachment. Boehner is trying to buy them off with a pansy-waist lawsuit, but some of them aren't taking it. Erick Erickson is howling for Congress to man up on impeachment. So is Sarah Palin.
Oddly, one day after Palin's rallying cry for impeachment, Erickson decided that impeachment won't work. He's sticking with his assessment that a lawsuit is a stunt, so that leaves the power of the purse--the shutdown and default strategy that didn't work last time.

Palin called for impeachment on July 8, and by July 9, she had that sinking ship pretty much to herself. On July 13, William Kristol declared that "No responsible Republican has called  for impeachment." I could say Palin had been hung out to dry, except that she's a gutless, witless, second-string toady who doesn't even realize how lame and stupid she is. She hangs herself out to dry just by opening her mouth and letting stale conservative talking points crawl out. Then, she doubles-down on her own stupidity, as in this insipid column on all the non-specific wrongs Obama has committed.

Today there's a poll showing that 35% of the country want Obama impeached. I'm betting on a far different number within six months, if there's any poll at all. The impeachment mania has peaked, and now it's going downhill. Should someone like Ted Cruz push for impeachment, they will get slapped in the face with a dead fish. They won't get ushered into the driver's seat, as happened last year.

I wonder how long before the majority of Tea Partyers realize this. How long before Palin realizes? What will they do when they do realize it? That might be interesting to observe. Usually, however, bad ideas end with a whimper, not a bang. That's probably what will happen here.

To be completely honest, I didn't realize how dead impeachment was when I started this post. But I figured it out, and much faster than Palin will. 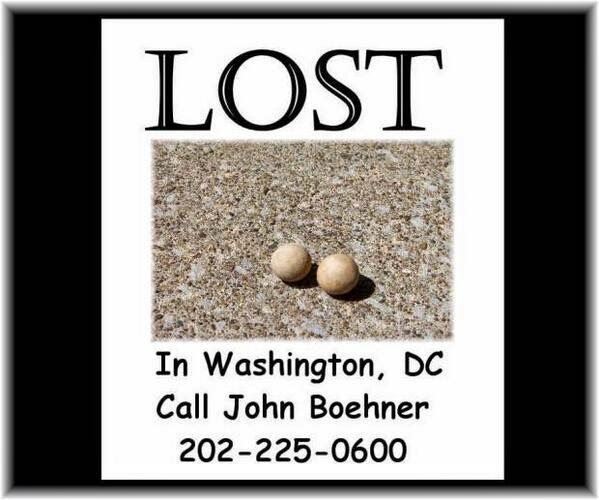 Extras. Impeachment was so last February. A humorous summary of Palin's complaint.

Update 1/2/16. Not much on the impeachment front in all of 2015. Some deluded people in a red state. A comical twist with the delusion here. Waves of mixed messages here.
Posted by ModeratePoli at 8:36 PM