So, the Obama campaign released an H-bomb ad slamming Mitt Romney on outsourcing jobs and having overseas accounts--you know, stuff we already knew about. I don't know why it's made such a big splash, but it has.

“He sure as heck ought to say that he’s sorry for the kinds of attacks that are coming from his team.”

It sounds like Obama was ready with an answer and Romney wasn't. 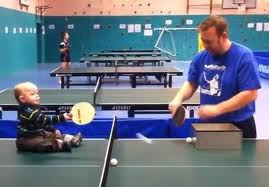